Seven layer bars are my favorite dessert to bring to a party. They disappear before you know it. Why? Because these bars include the very best ingredients used in baking.

Seven layer bars are also known as “sin bars,” after the seven deadly sins. While I firmly believe this treat is a blessing, I can see how each ingredient matches up with one of the sins. 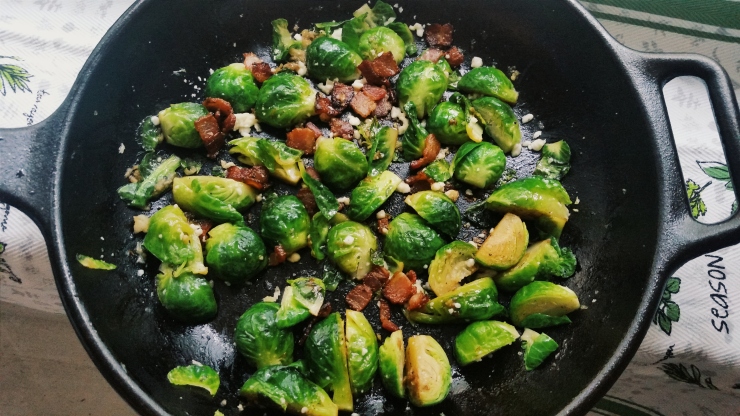 Today I’m offering a two-part reflection. One on the beauty of cast iron skillets, and another on the deliciousness that is the brussels sprout.

We Should All Be Like Cast Iron Skillets (a poem)

A vessel that can take the heat.

Built of strength, it can endure most anything.

With time, it becomes more nonstick,

seasoned, retaining the wisdom of what’s touched its surface before,

a vessel through which masterpieces are made.

Reliable, it will always be there,

a labor of love lasting a lifetime.

A typical conversation among friends or family members:

Inquiring adult: “Kristina, do you eat your vegetables?”

Kristina (as a child): “Yes, I eat my vegetables!”

Here’s the thing—I had never even tried brussels sprouts. I heard such terrible things about this vegetable that I didn’t have the guts to try it until I was maybe 23 years old.

When I did finally try them at a restaurant in Boston, I was floored with how delicious this vegetable really is. Brussels sprouts have a more earthy, cabbage-like flavor that pairs so incredibly well with bacon and cheese. The sprouts caramelize, boasting a hint of sweetness that begs for crispy bacon and salty, yet firm cheese. This is why we see many recipes for brussels sprouts with parmesan, for example. I chose cotija cheese for its mild yet salty qualities. The cheese melts just enough, and then it browns right along with the sprouts at the very end.

This dish is one of my kitchen experiments, and after a few tries, I’ve hit the jackpot of deliciousness. I love serving this as a side dish with baked chicken or on top of pasta. Enjoy, and let me know if you make it! 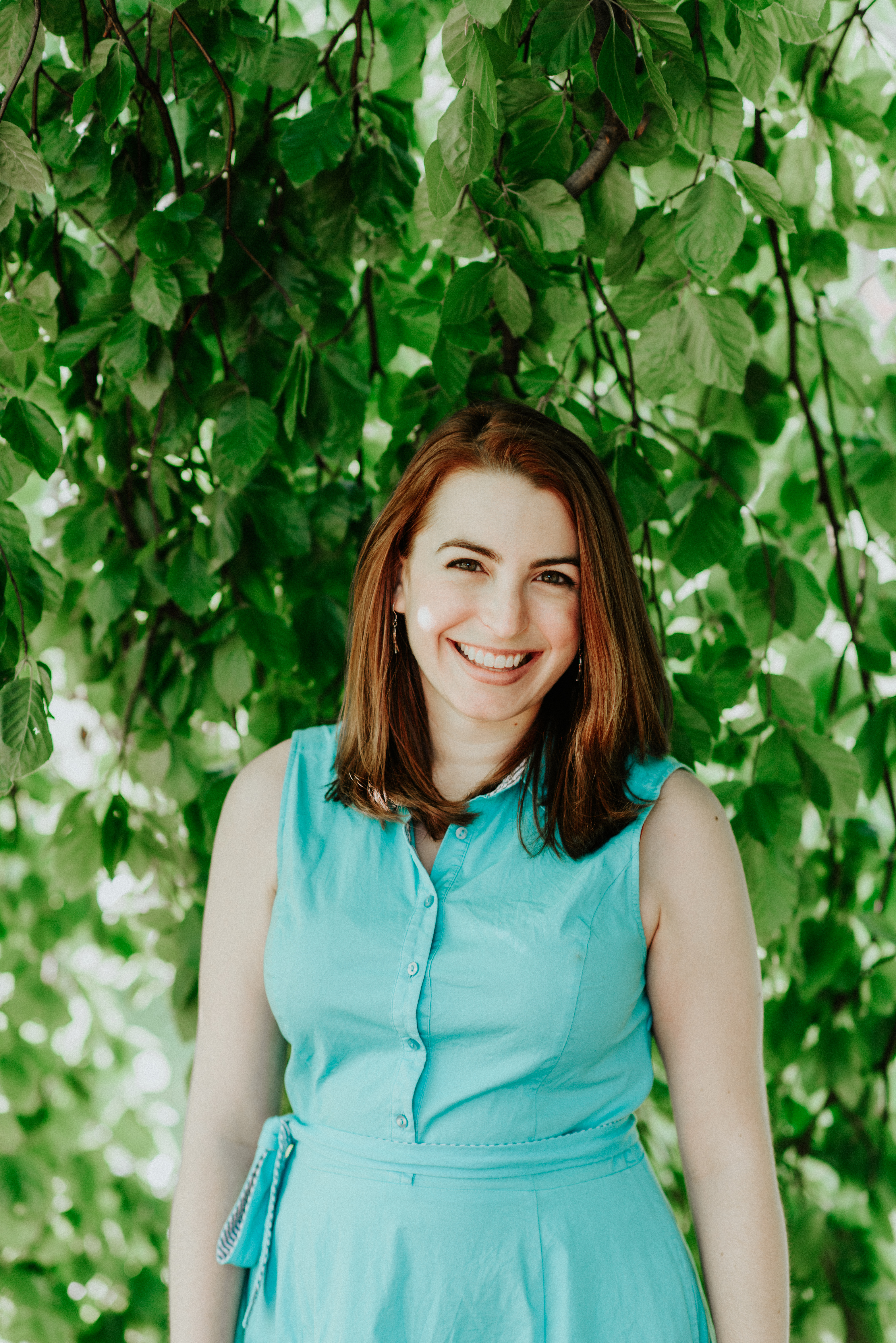 Kristina DeMichele is a Senior Content Editor for Cook’s Illustrated magazine. A graduate of the University of Dayton, she moved to Boston and earned her Master’s in Publishing and Writing from Emerson College. Cooking fuels her soul with joy. She wishes to spread this joy to you.